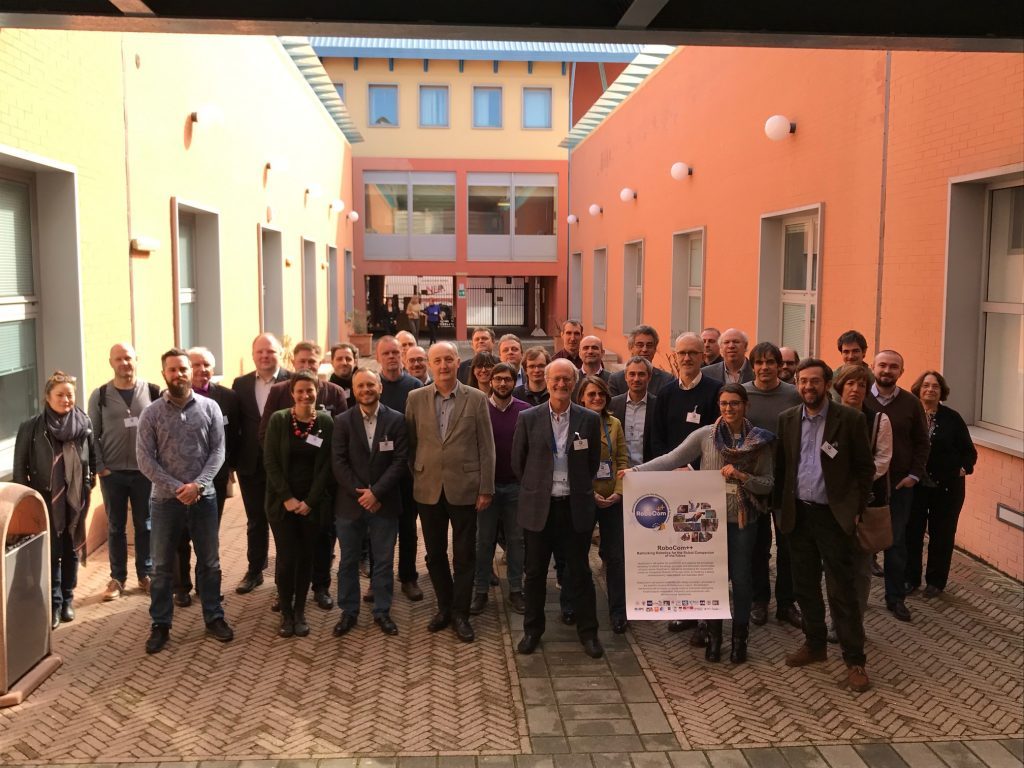 The RoboCom++ project officially started on 6th and 7th March 2017 in Pontedera (Italy), with the kick-off meeting hosted by The BioRobotics Institute of Scuola Superiore Sant’Anna, which acts as project coordinator .

The purpose of the meeting was two-fold. First, to present the ambitious goals of the RoboCom++ project. Second, to allow the participants to get to know each other and establish lines of communication. This way, the project partners could start discussing the activities of the various work packages and exchange technical and scientific expertise inside the RoboCom++ Consortium.

The meeting was very productive and had a proactive atmosphere. Professor Paolo Dario, the project coordinator, welcomed the participants and opened the meeting. He presented the strategic vision of the project and emphasised why a Flagship initiative on Cooperative Robotics is needed for Europe. There was much detailed discussion on the implementation of the work plan, and each partner described the work package under his responsibility. At the end of the meeting, a fruitful discussion focused on the groundwork to prepare a much larger initiative such as a future Flagship

Objectives of the meeting 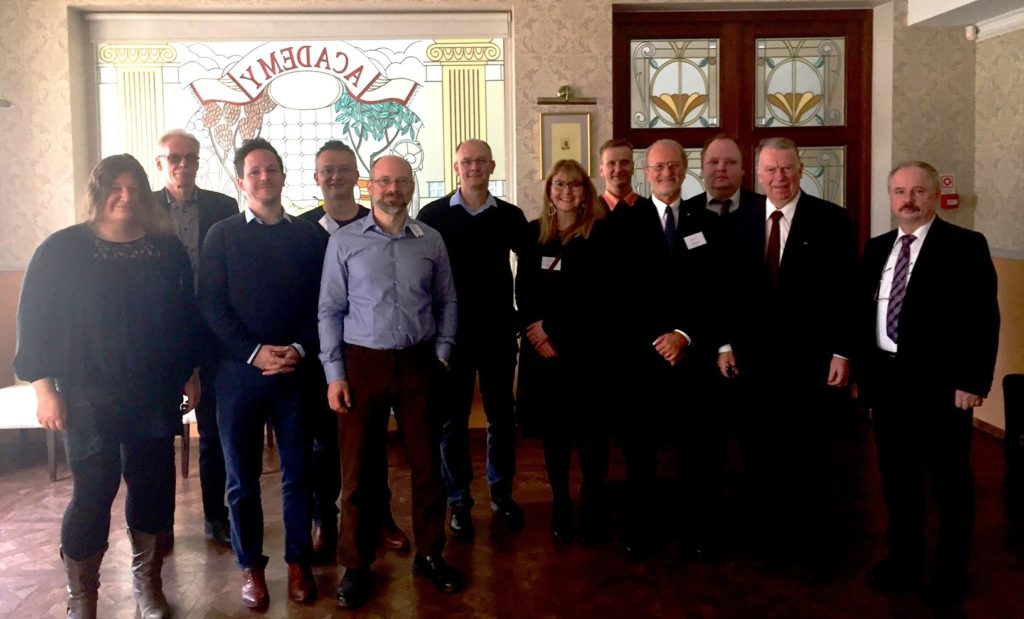